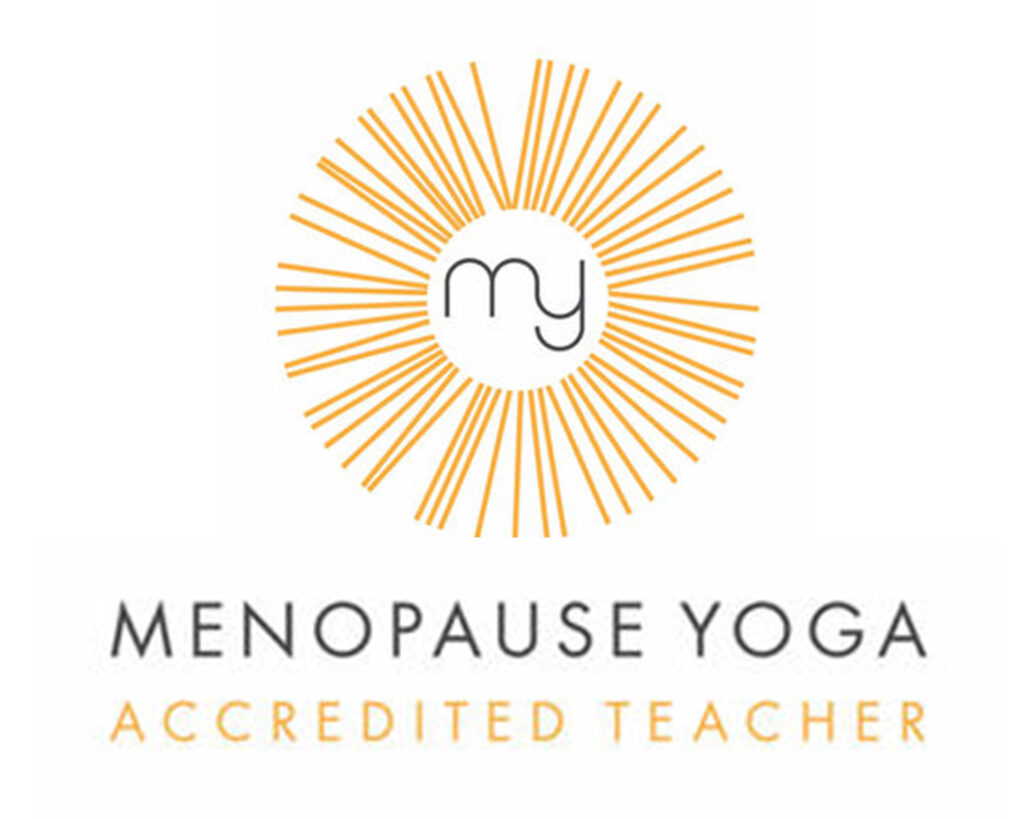 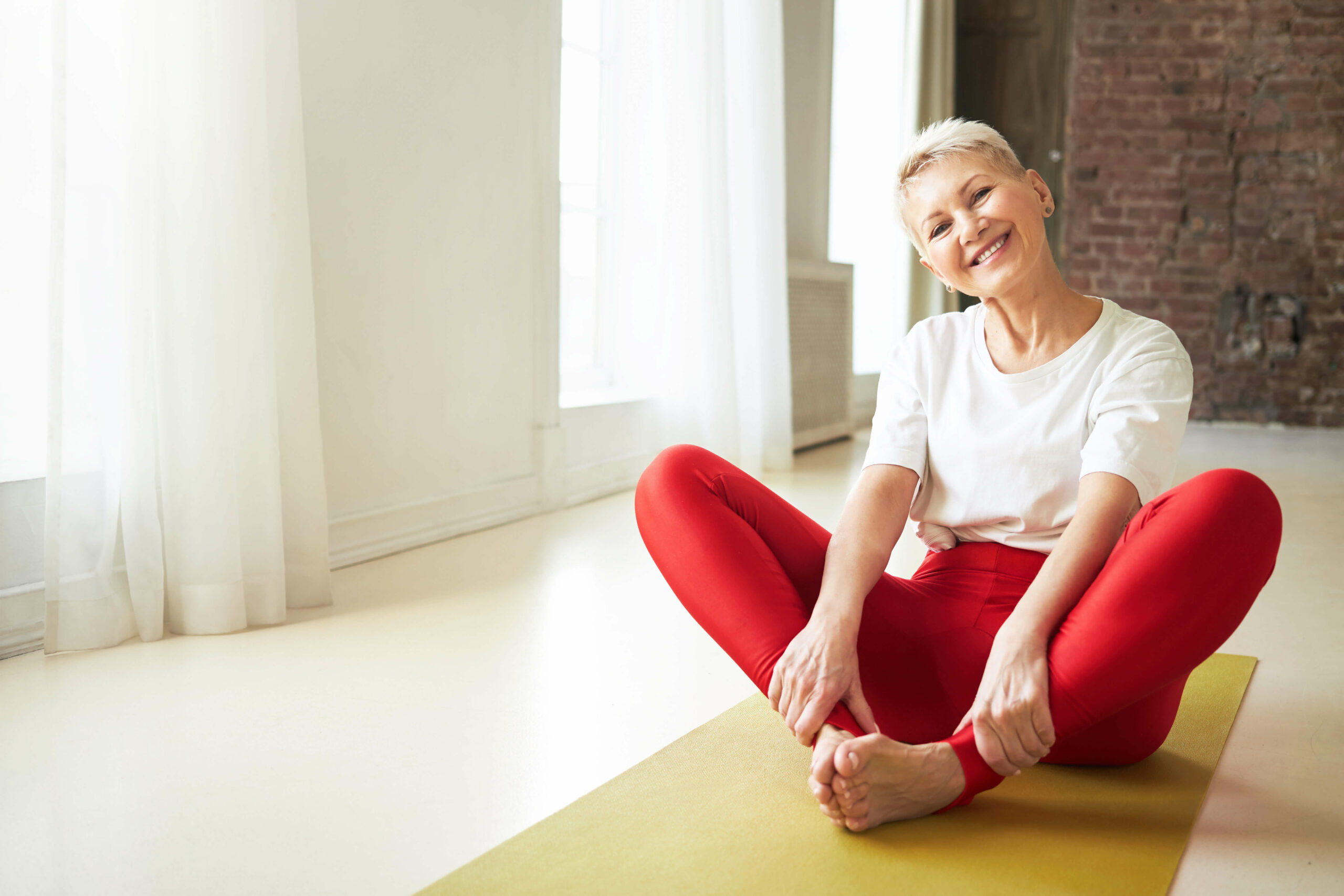 The current world population is 7.9 billion as of July 2021 according to the most recent United Nations estimates.  The term “World Population” refers to the human population (the total number of humans currently living) of the world.  Approximately 50% of this 7.9 billion are women. That means that just under 4 billion people will, at some point, arrive at […]

Find rest in a busy life, without feeling like another thing to add to the to-do list 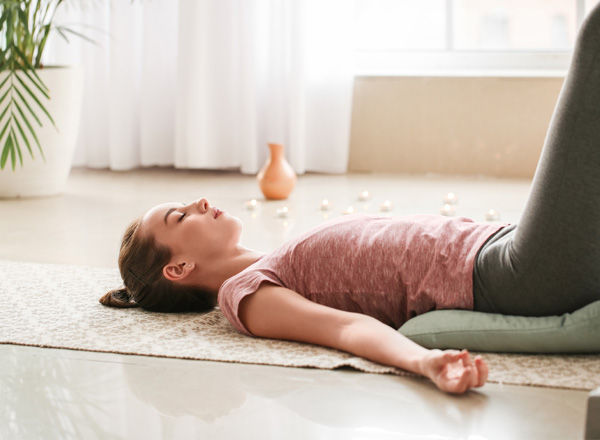 How to use and build your very own alter 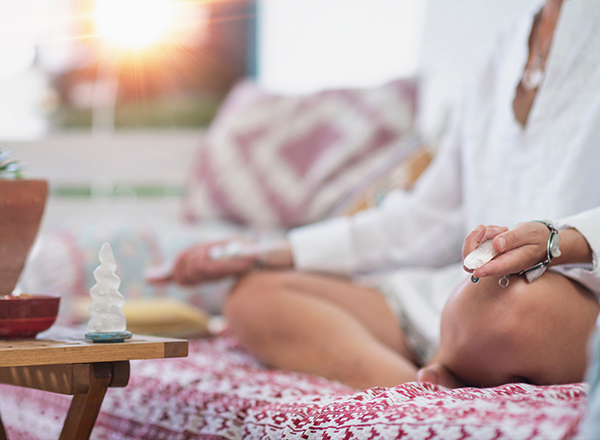 Made with ❤ by Papersky Limited